Get fresh music recommendations delivered to your inbox every Friday.

When you follow Cut Capers, you’ll get access to exclusive messages from the artist and comments from fans. You’ll also be the first to know when they release new music and merch.
← view all messages 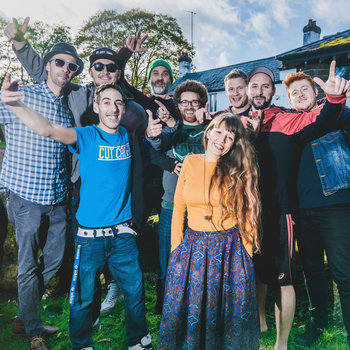 Cut Capers is a nine-piece band that formed in Bristol in late 2011, with a style based in live
hip-hop and swing. Over the years they have established themselves
as a formidable live outfit, playing headline shows and main stage performances at some of
the UK’s biggest festivals including Glastonbury and Boomtown Fair.
Facebook Twitter SoundCloud cutcapers.com 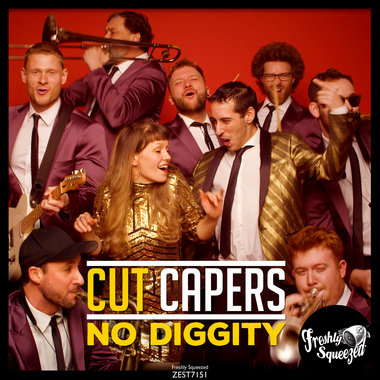 No Diggity
buy now discuss this track wishlist in wishlist

by
pre-order buy now you own this · send as gift · · wishlist in wishlist
featured track: .
/